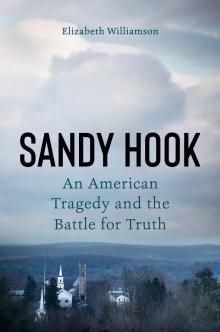 Sandy Hook: An American Tragedy and the Battle for Truth

On December 14, 2012, a gunman killed twenty first-graders and six educators at Sandy Hook
Elementary School in Newtown, Connecticut. Ten years later, New York Times feature writer Elizabeth
Williamson’s Sandy Hook: An American Tragedy and the Battle for Truth  investigates the aftermath, when a group of Sandy Hook families confronted a frenzy of online denial and conspiracy, in a portent of the struggle over truth and facts that today threatens American democracy. 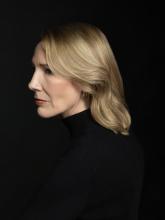 Elizabeth Williamson is a feature writer for the New York Times. She joined the Times as a member of the editorial board, writing about national politics during the 2016 presidential campaign. Previously, Williamson was a writer for
the Wall Street Journal, covering national politics and the White House, and a national reporter at the Washington Post. She began her career with a decade as a foreign correspondent, including covering Eastern Europe for the Wall Street Journal. She grew up in Chicago and lives in Washington, D.C.

Recent Book
Sandy Hook
Get from a Library
Purchase