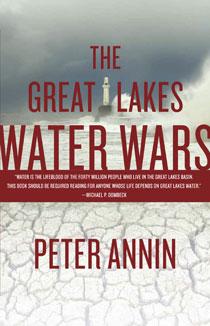 This event is held in partnership with the Midwest Environmental Education Conference and the Wisconsin Science Festival. 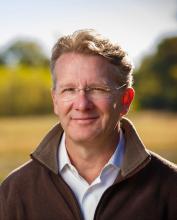 A veteran conflict and environmental journalist, Peter Annin spent more than a decade reporting on a wide variety of issues for Newsweek. For many years he specialized in coverage of domestic terrorism and the radical right, including the bombing of the federal building in Oklahoma City and the Branch Davidian standoff outside Waco, Texas.